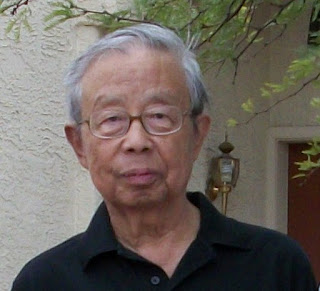 Professor Fang Lizhi was born on February 12, 1936. In the mid-1940s when he was only 12 years old, he witnessed some student movements in his middle school and joined an underground Communist organization. In 1952, he enrolled in the Physics Department at Peking University and formally became a member of the Communist Party upon graduation. But soon he got in trouble in the "Anti-Rightists" movement and was expelled from the Party and sent to countryside to be "re-educated" through manual labor. He was only 23 then.

It was during that dark period that Fang Lizhi married Li Shuxian, a formal classmate at Peking University who had also been expelled from the Party. The couple survived living and laboring in separate countryside locations and gave birth to two sons during that time.


After the Culture Revolution, Fang Lizhi was able to return to academia and by mid-1980s he had become a professor and Vice President of the University of Science and Technology of China in Anhui Province. It was there he launched a fruitful career as a pioneer researching relativistic cosmology in China. But he gained great fame by giving inspiring speeches in many universities advocating liberty, democracy, and human rights, using western examples he had observed from his frequent travels abroad. Audiotapes of his speech were widely copied and passed around in student dorm rooms. At that time, he called for young students to join the Communist Party and "reform it from within."

In December, 1986, when students at USTC were planning a demonstration protesting election rules, Professor Fang Lizhi gave a rousing speech to a student gathering during which he famously declared that "democracy could not be given from above but had to be demanded from below." But nonetheless, he tried to persuade students to limit their actions within the campus. He failed on that as students marched downtown.

A few weeks later, after a wave of student demonstrations that swept the country including cities such as Shanghai and Beijing, Fang Lizhi was once again expelled from the Party and stripped of all his positions in USTC. He was relocated to Beijing and assigned a research position at the Beijing Observatory. In 1988, Liu Gang engineered a campaign at Peking University to successfully elect Li Shuxian as a local People's Representative, partly to salute Professor Fang Lizhi.

On May 4 that year, Fang Lizhi and Li Shuxian participated as speakers the first "Democracy Salon" organized by Liu Gang at Peking University. 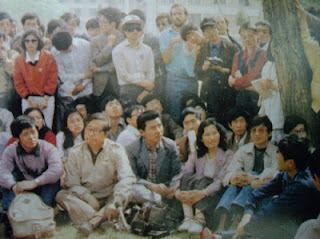 In January, 1989, Fang Lizhi suddenly broke his silence again by issuing an open letter to Deng Xiaoping calling for an amnesty of political prisoners including Wei Jingsheng. The letter was echoed by a few similar ones co-signed by prominent intellectuals and the like. In February, he wrote an essay titled "China's Despair and China's Hope" declaring that "the 40 year Socialist experiment in China has failed." The essay was published in New York Review of Books and Hong Kong presses but also posted as a Big Poster at Peking University. By that time, he had abandoned the idea of reforming the Party from within and advocated that "We must also take action from outside of the system. We must force the issue in any way we can."

His words drew attention everywhere. That February, Fang Lizhi and Li Shuxian were invited to attend a state bangquet hosted by the visiting President George H. W. Bush but were brutally stopped near the party by a swarm of police.

As the 1989 student movement was ignited after Hu Yaobang's death, Fang Lizhi chose to stay behind the scenes so that he would not bring unwanted attention or trouble to the movement. Earlier on, he did provide private advices to a few student leaders such as Liu Gang and Wang Dan but refused invitations to make public speeches. Later, he expressed his displeasure of the aggressive tactics in the movement:

Once the hunger strike started, the movement went out of control, and I suspected that the government would use military means to end it. These students just did not understand. They grew up in the generation after the Cultural Revolution and had never seen the Party kill people on a large scale. The students loved that line in L'Intenernationale about this being the final struggle, but I told those who came to my home that this was most definitely not the final struggle. They felt that if they just carried this struggle through, they would be victorious. I didn't think so.

Nevertheless, Fang Lizhi and Li Shuxian were publicly labeled as the "black hands" of the movement by the government. On May 31, several small-scale rallies organized by the government sprang up in the Beijing suburbs, in which "angry peasants" burned effigies of Fang Lizhi's likeness.

By then, Fang Lizhi already found himself followed when he left Beijing for an academic conference. Within hours after the massacre on June 3, he contacted the American Embassy through their American friend Perry Link and eventually gained protection there. Soon, government "Wanted" posters with the couple's pictures were all over the place：

They stayed in the Embassy for about a year while the China and US were engaged in a diplomatic standoff. Fang Lizhi managed to continue his scientific research there and published a paper bearing the diplomatic address. They eventually were allowed to leave China and reached US by way of UK.

Once on the US soil, Fang Lizhi immediately and openly criticized the American government's double standard on China's human rights and quickly lost confidence of the US government and faded from public view. He became a professor at University of Arizona and continued his physics research there.

Other than a few interviews, Fang Lizhi had largely avoided speaking about the 1989 student movement in detail. He was engaged in a few oversea democracy activities but stayed away from controversies and in-fights. In more recent years, he had been writing many witty and moving essays about his life and science, but seldom touched the subject of 1989.

Professor Fang Lizhi passed away in his home at Tucson, Arizona, on April 6, 2012. He was 76 and survived by his wife Li Shuxian and his eldest son. (Their second son, Fang Zhe, who had briefly accompanied them in the US Embassy, died in a traffic accident in 2007.) 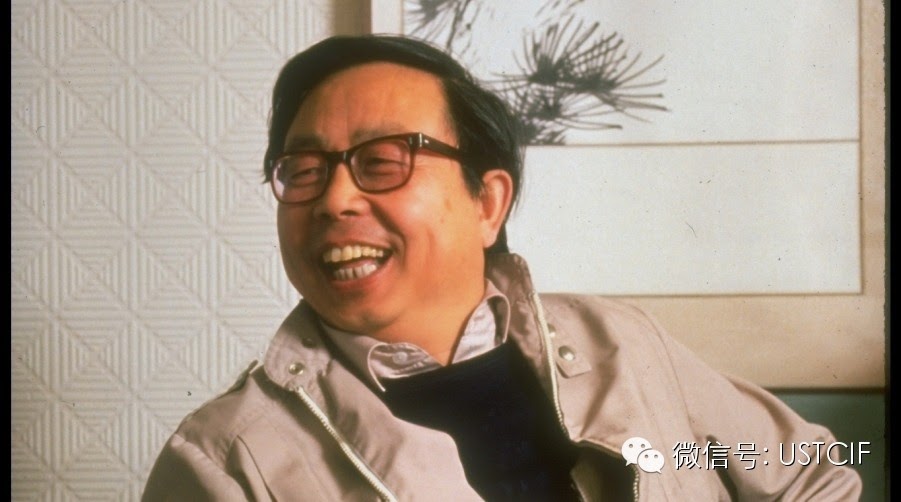