In Hong Kong, Echoes of Tiananmen

For the last few days, people of Hong Kong have been engaged in a massive street protest for their democratic rights to elect their governor without the pre-approval of central government in Beijing. Inevitably, the echos of the 1989 student movement in Beijing can be seen in the numerous photos of this event. Such as these, including one that cleverly employed what looks like an order of French fry from McDonald's to mimic the famous Goddess of Democracy: 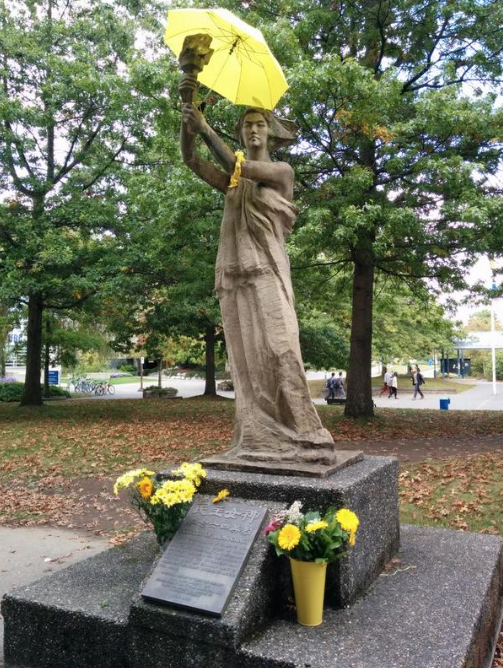 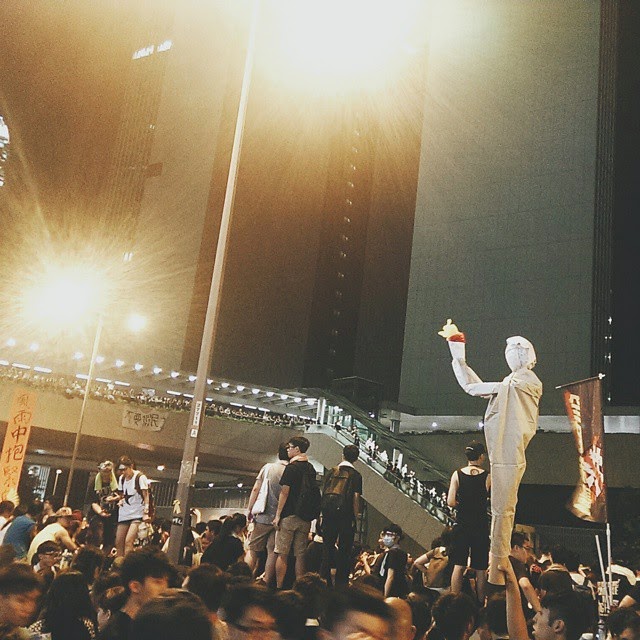 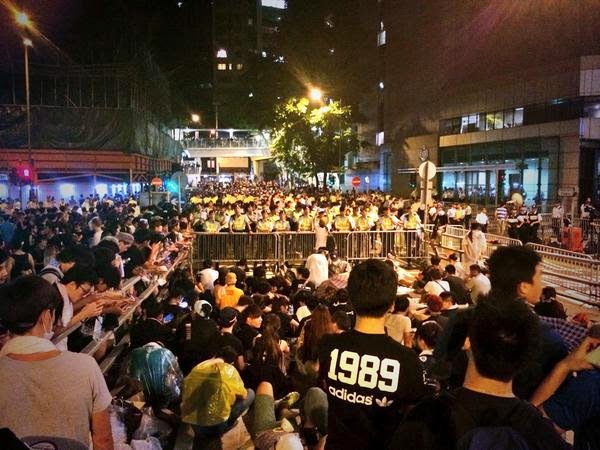