Reviews of Books About Tiananmen

Reviews of books about Tiananmen, more to come... 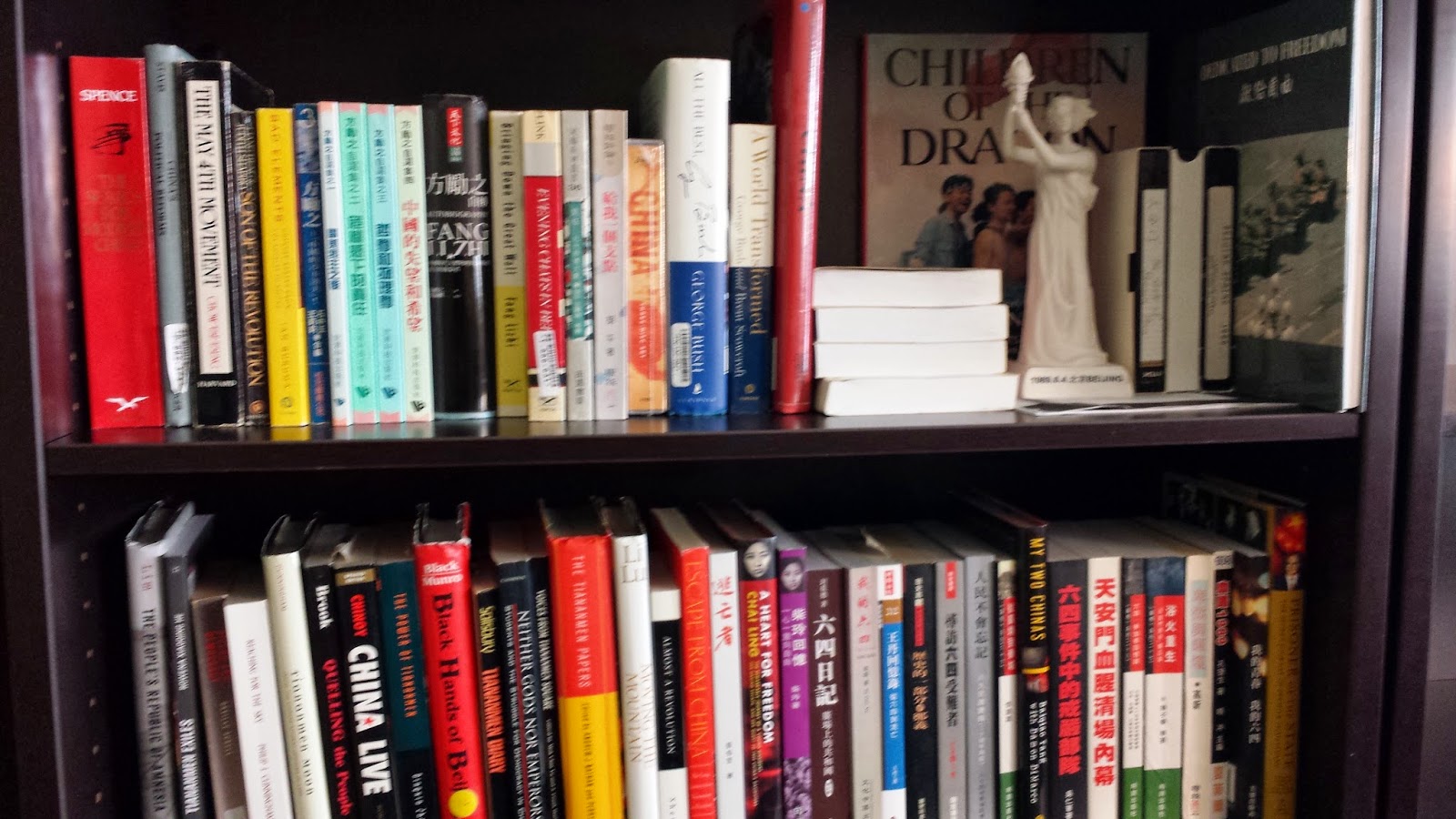 Posted by Eddie Cheng at 5:22 PM No comments:


On the occasion of the twentieth anniversary of Tiananmen Massacre, the book Prisoner of the State, the Secret Journal of Premier Zhao Ziyang was published with great fanfare. There have been many instant reviews in the mainstream media hailing for the importance of the book, especially that it tells the "real story of Tiananmen."

According to the book's publishers and editors, Zhao Ziyang had spent parts of his last years recording his thoughts in secret. The audio tapes were only discovered after his death. He left no words on the purpose and intention of these tapes. Bao Pu, the son of Zhao Ziyang's long-time political assistant Bao Tong, led the efforts in transcript the tapes and make them into this book, published separately in Chinese and English versions.

Bao Pu has since refused to make the tapes themselves available to the public, other than a few excerpts. So there are no independent means to assess the authenticity of the book material. As memoirs of Chinese leaders are usually non-existent, it is also almost impossible to cross-examine the content against other similar books.

Nevertheless, I did not have high expectations when I started reading the book and yet still came away disappointed. I did have a few questions related to the 1989 student movement that I had hoped to find the answers from Zhao Ziyang's own words, for example,
Actually, the 306 pages long book only has its first part, merely 49 pages, dealing with the 1989 student movement. That certainly could not, and did not, do justice to the greatest event which would dominate Zhao Ziyang's historical legacy.

That short passage read in a very defensive, and indeed self-pity, tone. Zhao Ziyang tried to blame a conspiracy, led by then Premier Li Peng and supported by Deng Xiaoping, which undermined his strategy and led to the martial law and the eventual massacre. But it was unclear what his strategy or leadership was. Being the General Secretary at the time, the book showed a leader who was lost, soft, and lack of ideas or willingness to take any meaningful action on his own.

More specifically, on the questions I was looking for answers:
As far as the Tiananmen is concerned, this is a rather uninformative book. It is not surprising since the "real story" of that magnificent movement did not happen within the walls of the government compound. It happened on the campuses, on the streets, and in Tiananmen Square. That is a story that Zhao Ziyang, or any other government leaders at the time, is unable and unwilling to tell.