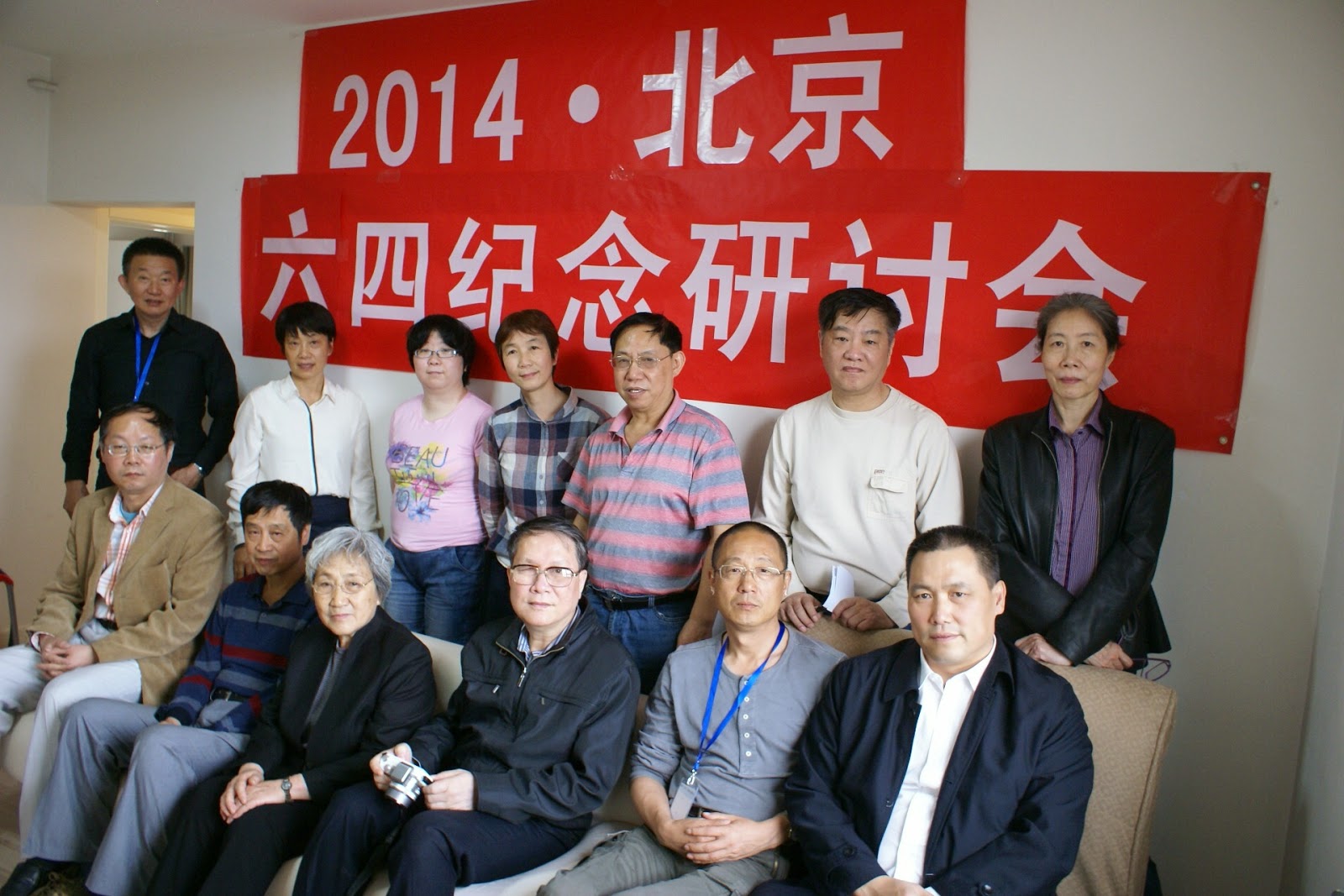 According to the web site China in Perspective, more than a dozen citizens in Beijing gathered today to recall the 1989 student movement and memorize those who died in the massacre. Among them are mothers who had lost their children in the event and movement participants such as Liang Xiaoyan and Pu Zhiqiang.